Tell us about yourself.

I am a math nerd by trade and a world traveler and tap dancer by night. I’ve always had diverse interests, as my teacher mother instilled in me an excitement of learning. I was fortunate enough to travel to Europe for the first time at the age of 13. I learned the German language for fun as an elective in college, and I was able to fit in a semester abroad in Salzburg, Austria. Since that experience, I have been addicted to world travel and would call myself a citizen of the world. 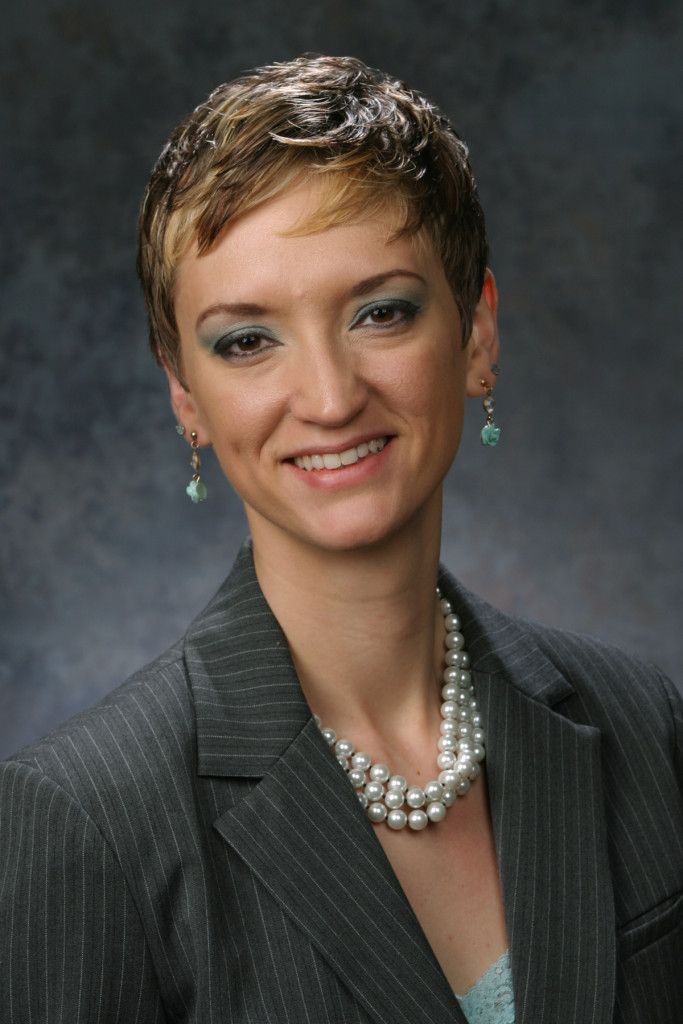 Why are you in Christkindlmarket Des Moines?

When I met people in Europe, I found out that we had so much in common. In reality, it only makes sense, since I am 100% European descent. (50% Danish & 25% German with some other stuff mixed in)  However, I don’t always acknowledge how much those roots have influenced our family traditions we have today. I’m excited to make some of those connections, for me and for other European descended Americans, by bringing something so European to our community.

Why should people become involved?

It’s easy to become isolated from the rest of the world in a country as large and diverse as the United States. Yet the world is so beautiful and full of opportunities to share and learn about each other. By participating in Christkindlmarket Des Moines, you will be sharing an experience with people who do the same thing in countries all over the world and has been going on for over 500 years. You will be a part of a worldwide tradition.

As a grassroots non-profit, Des Moines European Heritage Association serves as a platform to carry on European traditions, support language education and to create cultural awareness. We are a resource for Iowans, immigrants, travel enthusiasts and international business professionals to connect with European cultural heritage and for cultural organizations who want to engage with their members in a cohesive and centralized manner.