We are currently pursuing sponsors (and writing grants!) so we can offer Christkidlmarket Des Moines free of charge to attendees. If you or your organization value the arts, culture and enriching the community in which you live, work and play, this is a great opportunity.

We have an amazing opportunity for you to see your sponsorship continue beyond next year’s event in the form of a vendor hut! We are working with Waukee High School Industrial Arts students to construct our vendor huts. A traditional Christmas market just isn’t the same without vendor huts! Funds provided by a vendor hut sponsorship will go towards the purchase of materials to produce one hut which will be used for many years to come. 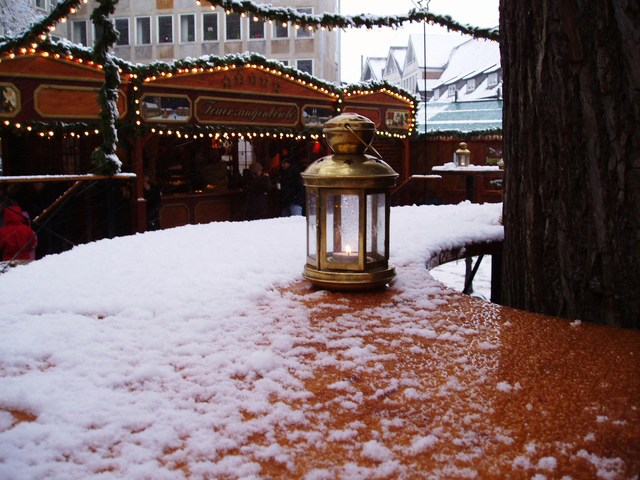